The 11 best games to kill time this summer

Summer is already here and, along with higher temperatures and more daylight hours, there is also a lot more free time than, accustomed to the hustle and bustle of winter, we often do not know exactly how to use it, even if we are accompanied by friends. We share best games for kill time this summer.

we have decided to put a solution to those moments of leisure without a clear objective with a selection of the best games with short games that exist today to kill time and have a good time playing, either in the deckchair or in those evenings of the sofa and air conditioning.

The best games to kill time this summer 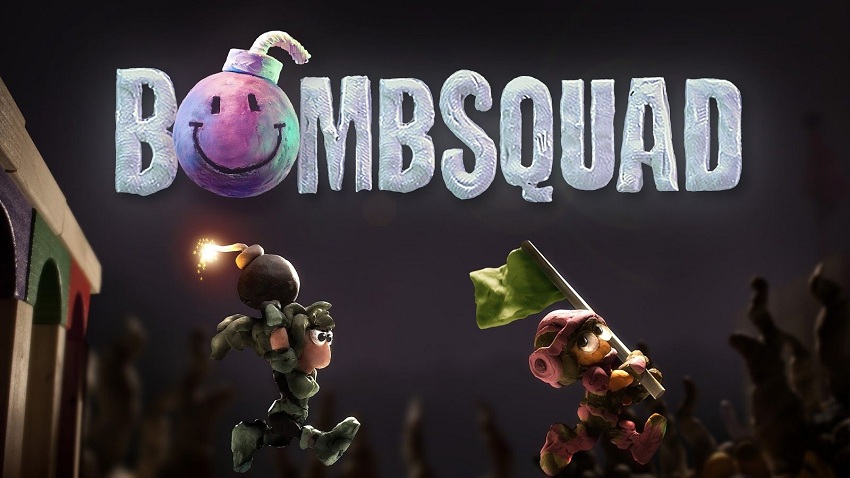 Fun game to enjoy with up to eight friends at once. BombSquad is a game specialized in breaking friendships that take the games too intensely, but that will make your group of friends spend a very entertaining time while you wait for lunch at the beach bar.

In BombSquad each friend fights for his victory and survival. It is a game full of explosives, of all kinds, which always encourages any game. Adhesive bombs, mines, grenades, TNT … choose your best option and try to explode and no one makes you fly through the air as you fight to achieve the goal of each game mode. It is one of the best games to kill time this summer.

The local multiplayer game in which the screen of your phone and that of your friend will become a single game track with many possibilities to have a good time together.

It’s about challenging your friend to different game modes, all with a fairly simple aesthetic but very good gameplay and guaranteed fun. Score goals, shoot your enemy, play pong … it only requires that you stand in front of your playmate for the effect to be more real. And to compete! 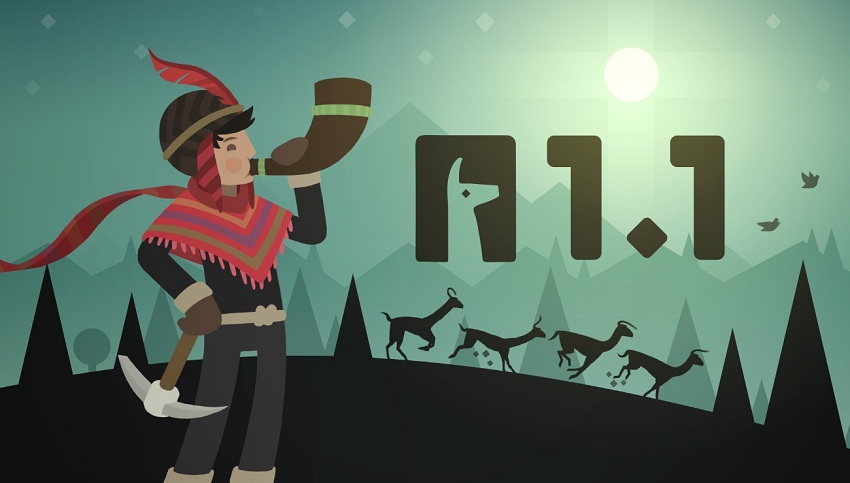 One of the sensations of 2015 in iOS that ended up making the forced landing to Android. Although its aesthetic is not very summery and we hope soon a version more in line with this season of the year, this is one of the games that this summer will captivate you and make you forget the heat while going down the slopes of endless mountains.

You start at the top of a mountain and begin to gain speed. Along the way, incredible jumps, obstacles, field fires and deer that will accompany you in a relaxing descent accompanied by a magnificent sound environment and relaxing graphics. Let yourself be rocked by the experience that Alto and his friends bring and go as far as you can. Continue reading- The 7 best apps to motivate yourself and meet goals in 2018

Another multiplayer game, for up to four players who share a phone with a good screen or a tablet. The idea is to place the device on a table and prepare to have a good time playing simple games designed for pairs of players, although they also have individual modes.

The game has eight different mini-games, all based on very recognizable classics and very easy to play. In summer there is no time for rules and this game allows you to start playing immediately. Memory games, backgammon style, crossroad, cross in line … boredom with friends does not exist. 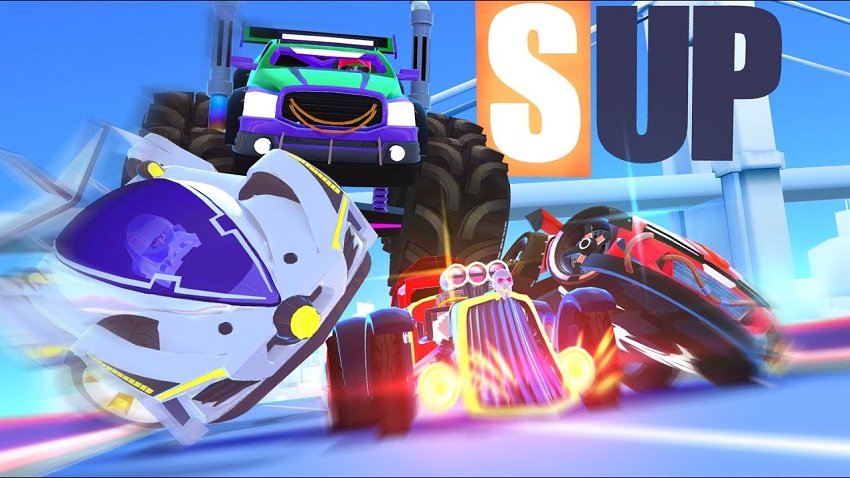 Drag race style races enriched. In less than two minutes you should try to place yourself in the first position, advancing the rest of the three players who play against you, in really exciting online games.

While you advance you can take advantage of small accelerators that you will find in one of the two available lanes and you will accumulate turbos to give that extra speed just at the right moment to advance to the first position before crossing the finish line. Take advantage of the slipstream and be careful: at any moment you can be thrown off the road. 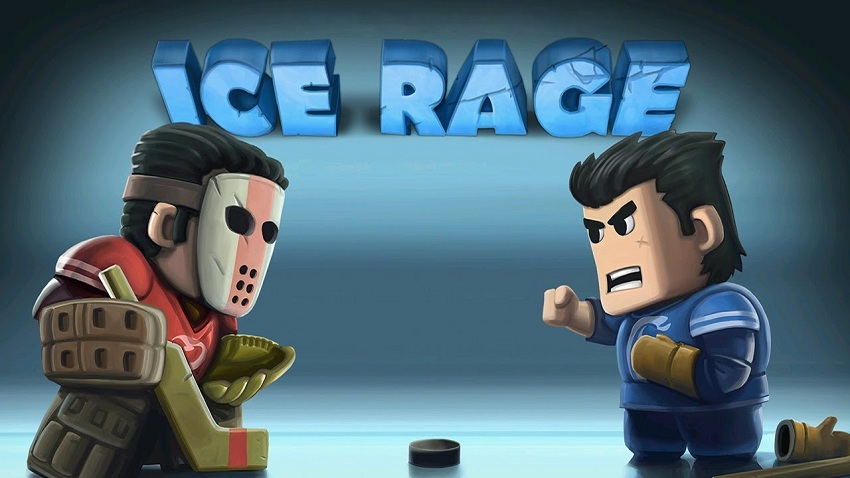 This evolution of the lifelike IceHockey adds the component of player control in the field. It is no longer about protecting oneself from a disc with malicious rebounds: in this game, the opposing player also counts and his possible infractions.

Select the mobile phone with the best screen, or a good tablet, and place each one at one end of it. The games are fast, hard and exciting, with different game modes and multiple characters to choose for you to customize the experience to the fullest. 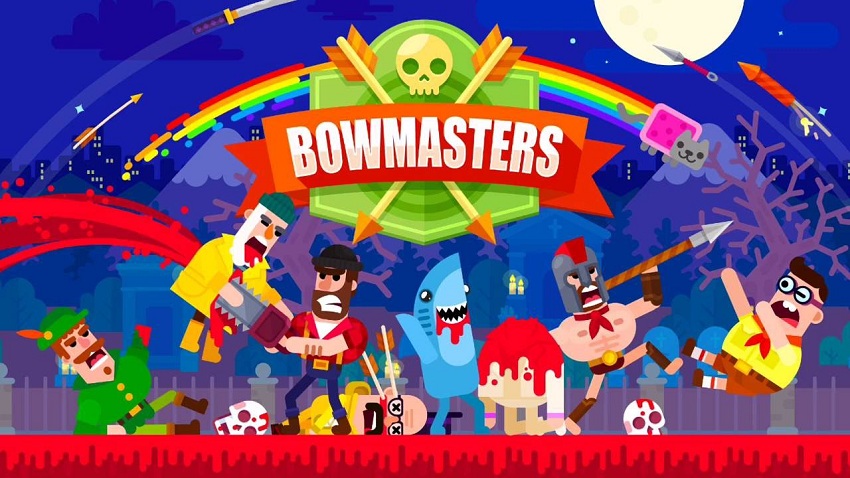 A fun game with both humor and violence, even with slight gore nuances. Their games are of short duration and allow you to download all the rage you have against any famous person (there are many tributes). Each one of them has a unique weapon with which he will try to skewer the enemy.

Each game requires a lot of aim and to calculate the intensity well, so as not to leave your chainsaw stuck in the middle or your swordfish will pass by. If you feel comfortable with a bit of gratuitous violence and you like the turn-based fight, this game is perfect for your dead moments of summer. It is one of the best games to kill time this summer. 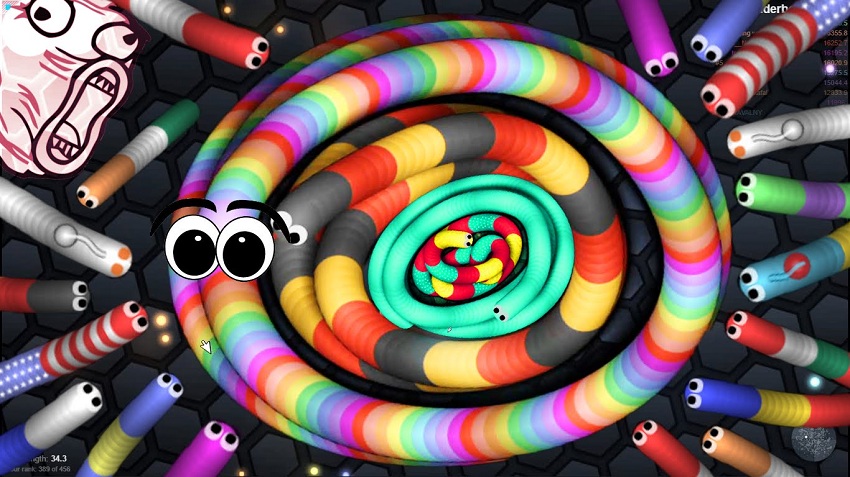 You start as a small snake and you grow little by little as you eat all the bright balls that populate the map. When a snake crashes headfirst into your body it dies automatically. And becomes a multitude of balls that, in turn, become your food.

The more you grow, the easier it is for you to surround other snakes until they are left without space and that they become food to continue increasing your size and thickness. You have online or AI game mode, the first being the most complicated to win. The competition knows how to play very well. 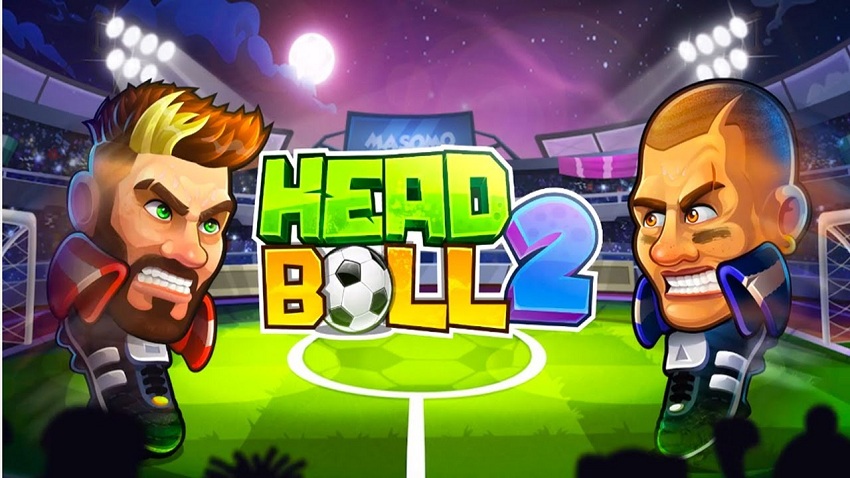 Short matches, online, one on one in which the goal is to put the ball on the opposite side. But with a very original game dynamic. Basically, there is a lot of airplay and two possibilities of an auction: head or foot. The two ways have to be worth to mark or stop the shots of the opponent. Beware of bounces and special powers!

Head Ball is one of those games whose victories live with intensity and where you suffer from defeat defeats. This is in the games in which at the last minute you have not achieved victory. When the opposite happens, joy is very comforting. It is one of the best games to kill time this summer.

A mixture of Worms Armaggedon and Bowmasters in which you control a tank with an arsenal of missiles. Each with different characteristics and effects. It has game modes against device, online or by tournaments, but also has a multiplayer mode.

Choose the type of ammunition, aim and decide the intensity of the shot in a single gesture of the right joystick. And shoot to see if you have had aim and what have been the damages that your attack has produced. Pass the phone to your friend and let him try his luck. The first one who exploits the tank loses. We hope you will like tank games for pc, this is best tank games for pc. 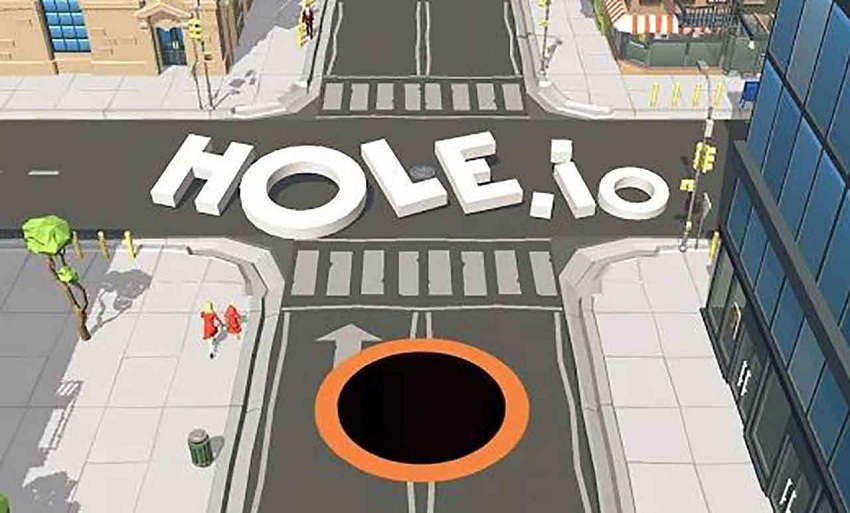 This game has been one of the first to cause a furor this summer. With reasons: it is a really fun game, with all the ingredients to become one of the best entertainment for those times when we do not have better occupations.

You start with other players as a small hole that has appeared in the city. A hole that moves and swallows everything that fits above you. The more you swallow, the bigger it gets and the easier it is to continue to gobble up all the elements of the city, starting with the people and ending up with the biggest buildings. The biggest hole when the two minutes end wins the game.

« How to enter the router and configure the Internet connection: 192.168.1.1
The best programs to remove malware and viruses from your PC for free »